Meat and Potato Dads – this is for you! 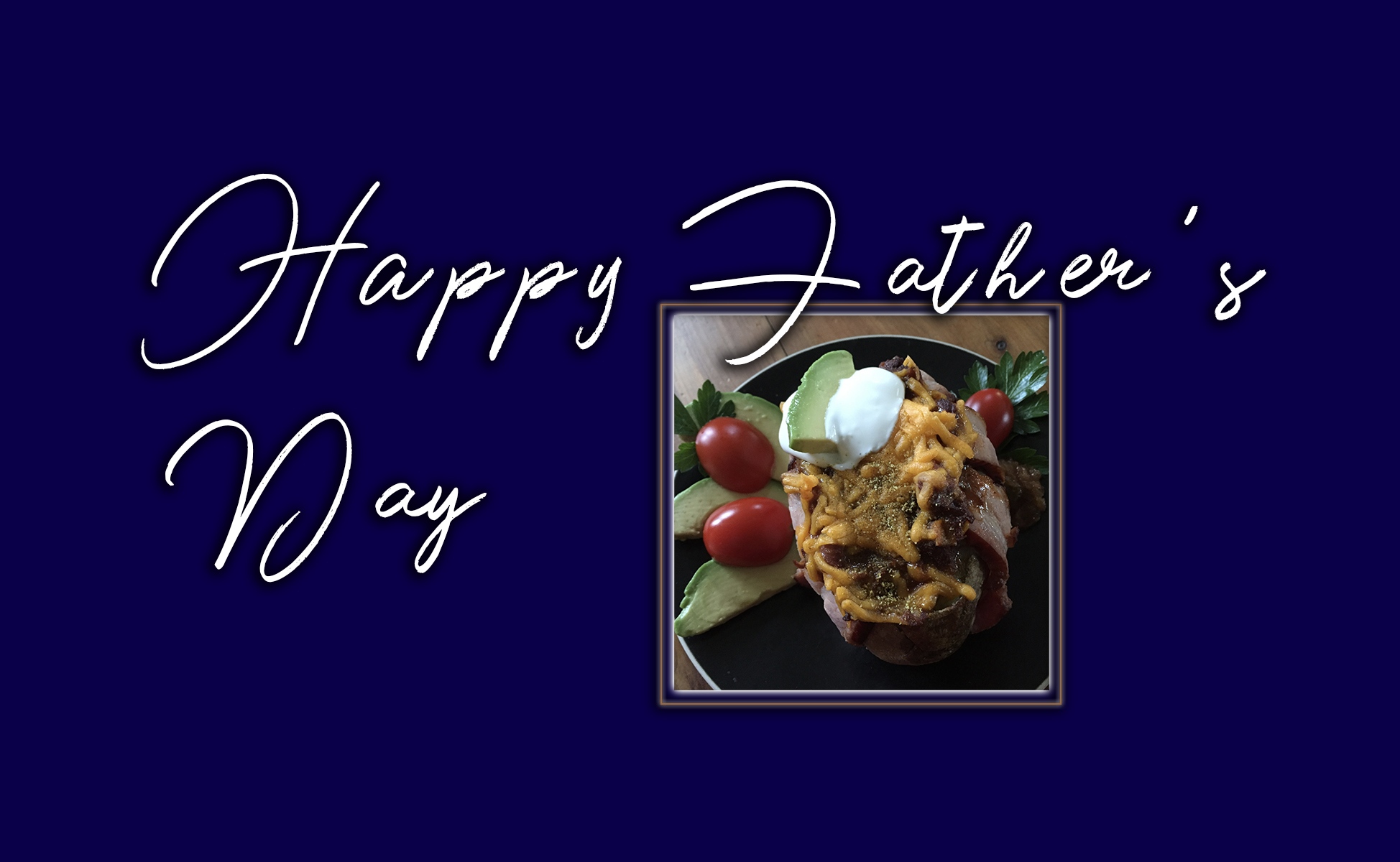 With Father’s Day at hand, I felt that a true meat and potato recipe seemed appropriate for MRE Remix. And this recipe has all of dads’ favorites – beef, beans, bacon, cheese and potatoes. All in one hearty package.

The potato becomes the carrier for all things dad loves. Every bite is full of hearty flavors. And best of all, it’s not a lot of prep to put together. Thanks in part to the MRE from Menu 24 – Southwest Beef and Beans. You will want to bake the potatoes, but if it’s super hot, or if time is an issue there’s always the microwave. I wouldn’t suggest baking the assembled potato in the microwave unless you’re using already cooked bacon. Microwaves and bacon just aren’t good friends.

I would like to say up front, that every item except the potato is pretty salty, so I wouldn’t add any additional seasoning until it’s done. You can keep some salt and pepper on the table, but I seriously doubt you’ll need more of either. I put a sprinkling of Adobo seasoning on top, mostly for looks. It didn’t enhance the flavor at all. I also plated the dish with salsa, and again, I don’t think that enhanced the flavor either.

As you might expect, because of the saltiness of this dish, beer is an excellent drink to pair with it. Tempers it just right.

The Southwest Beef and Beans have a pretty strong flavor that rules the roost on this one. Not in a bad way, but it definitely overpowers the addition of typical Mexican seasonings. Sour Cream is definitely a nice counter to it. Better in my opinion even than the cheese.

Typically I like to say that “cheese makes everything better”, which is almost always true. In this case, I’m not sure it makes it much better. If you were not adding the MRE I think it would be absolutely necessary. With the MRE, it’s pretty and it adds a nice texture but doesn’t alter that flavor significantly.

I used thicker bacon that was a little shorter in length than some. That’s why I needed the toothpicks to hold it in place on the potato. I would actually recommend thinner bacon. You’ll get the flavor and it will be easier to assemble and bake. I love pepper bacon, but I wouldn’t recommend it on this one. Too many flavors already going on.

I hope whatever you are fixing the dad in your life this Father’s Day that you treat him with food and activities that honor his place in the home. Father’s Day doesn’t get nearly the retail attention that Mother’s Day does, and I think that’s unfortunate. Whatever you as a dad, or your dad most enjoys whether it’s meat and potatoes, beer, wine, kayaking, hiking, grilling or whatever I hope you get a big dose of it on Sunday!

Unfortunately, neither my husband nor I still have our fathers. Both have been gone for over 30 years. I still miss my dad terribly at times. My dad was very relational and super talented at listening, imparting wisdom and just generally being wonderful to be around. He gave the best hugs ever. His laugh was loud and at his memorial service, several people commented at how they would miss hearing him laugh. It was contagious.

My father in law’s funny sayings are still uttered on a pretty regular basis around here. My favorite of his is

If “if’s” and “but’s” were candy and nuts, we’d all have a Merry Christmas!

I’m still mulling over how to turn that phrase into something funny for an encouragement card for the upcoming collection release focused on deployment.

If you have favorite phrases you’d like to see incorporated in the deployment collection comment below and let me know! I’d love to hear what you wish you could send, but haven’t been able to find. I know how I felt when my nephew deployed, but I’d love to hear your ideas!

From my house to yours I wish you a very happy Father’s Day! 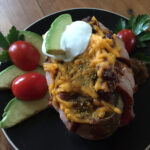 ← Not just a pretty drink Cherry Blueberry Pie - Oh My! →