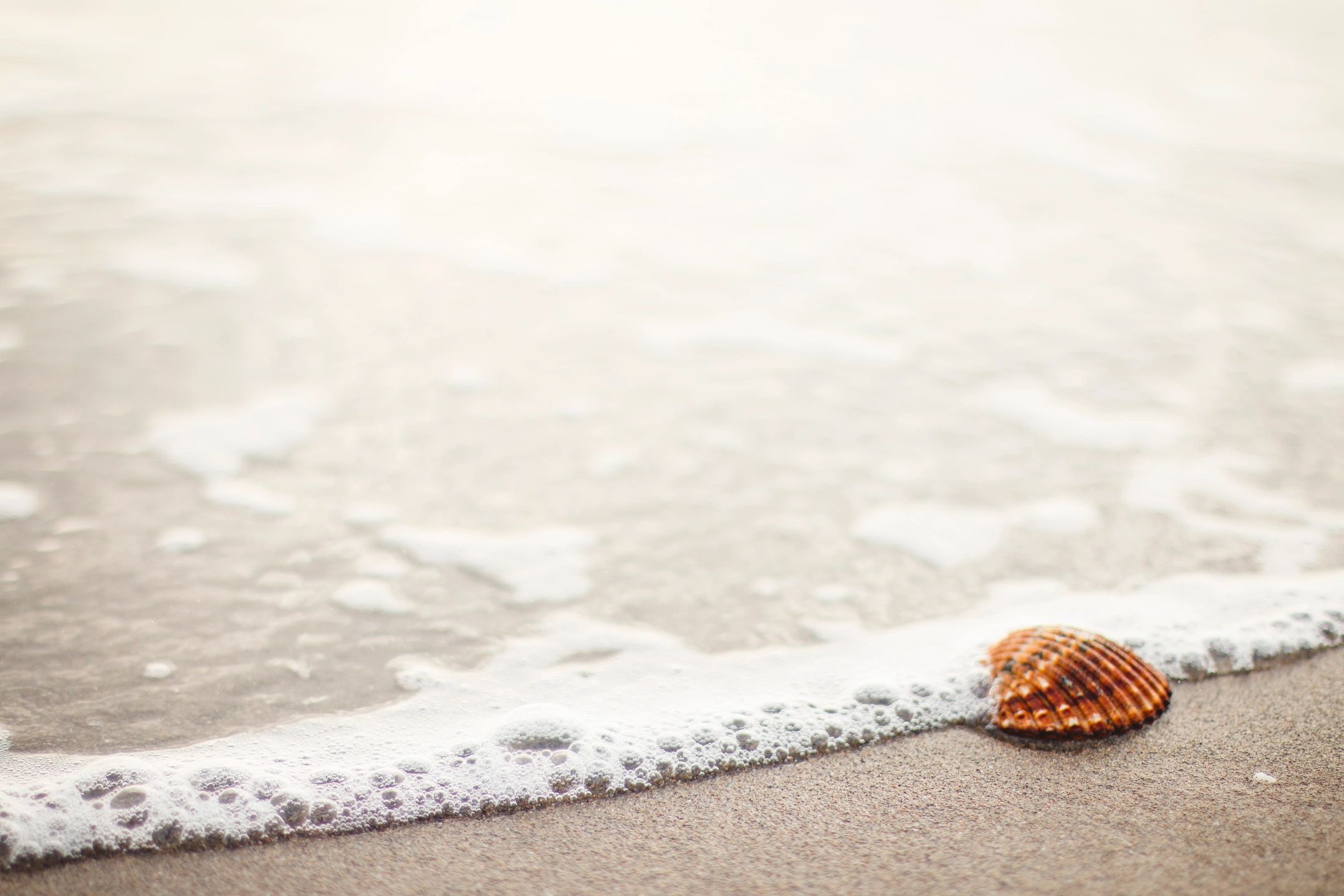 Coco Chanel didn’t really have much in common with the military. Probably nothing. But, this is one of my favorite quotes. It’s true of so many things. Not just retirement, but it is so true when it comes to relationships in particular.

There’s something about retirement that makes a person a bit more intentional about how they spend their money. No doubt, because the amount of extra-curricular a person indulges in during retirement is largely dependent on “how much hay is in the barn”.

In general, it’s been my observation that retired people have a greater appreciation for the best things in life. The things that are free. They enjoy their grandchildren (sometimes more than they did the raising of their own children). They enjoy the beauty of each day and of their surroundings. Health issues can hone in on what really is and isn’t important.

If you too are into quotes be sure to check out our board on Pinterest of favorite quotes. If you have a favorite quote I’d love it if you’d comment below and share! You never know, your favorite quote might make it to our board.

This week on MRE Remix I paired Menu 16 Chicken Burrito Bowl with two of our new Retirement military greeting cards – Retire the Uniform for Marines and Airmen. Both of the men whose uniforms are pictured on the cards are heroes in my mind.

Both are retired, Colonels. Both served in warm climates (Hawaii, Vietnam, South Pacific). The Marine left his last post as Commander of the Marine base on Oahu and came to Oregon. The Airman served as a pilot in Vietnam and later held many other posts, but is now retired in Colorado. Both have stories to tell like none other. Both are incredibly proud to have served in the branches they served in, and the “scrambled eggs” on the uniforms they earned.

I rather doubt either of them eat MRE’s anymore.

This week’s post on YouTube for MRE Remix pairs these very special military greeting cards for retirement with a South of the border inspired preparation of MRE Menu 16 – Chicken Burrito Bowl. I decided to take the “bowl” literally and bake bowls using the tortillas in the MRE.

It’s not a tricky process but does require gentle handling. It helps if you gently warm the tortillas out of the package either in the microwave or directly in an oven.

This is probably the most delicate phase of this dish. As you can see, I wasn’t gentle enough and did get a small tear in the tortilla from pressing down too hard. Don’t worry if you do get a small tear though. The bowl will still be sturdy enough to hold the chicken, rice, bean and veggie mixture.

The mini-pepper dippers are simply halves of mini peppers filled with warmed cheese spread. Personally, I would pass on these- I found the taste of the cheese spread pretty obnoxious. But, I have heard it is a favorite of some, so you make the call!

From here on out, it’s pretty simple. Just warm the main packet in a small skillet and spoon into the tortilla bowls. Top with your favorite toppings: chopped lettuce, tomatoes, cheese, sour cream, olives, salsa . . . You get the idea.

Download these beautiful recipe cards for handy reference when you try this in your own kitchen: http://bit.ly/RemixHotChickenBowl

Be sure to subscribe to the 2MyHero channel so you can catch MRE Remix every Wednesday! Shout out below with a hello and tell me which branch you love the most!

← What keeps you going? A Childhood Favorite Re-invented →